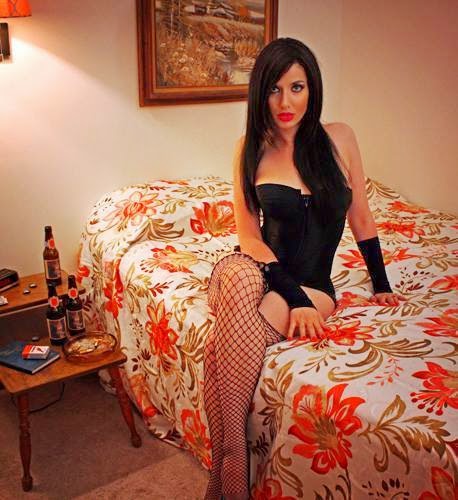 Michael Kyne and Bianca Allaine Barnett:
Web of Deceit | Indiegogo Project!
Please donate or share! Michael Kyne and Bianca Allaine Barnett originally produced the short film Web of Deceit (formerly M is for Marriage) as an entry into the ABCs of Death 2 Search for the 26th Director competition. In that vote-based competition, Web of Deceit placed 20th out of over 250 entries from all over the world. Now, Michael and Bianca are raising funds to produce a limited run (100) of festival edition DVDs and take their short to independent film festivals. This limited festival edition will also contain bonus materials, including  behind the scenes interviews and trailers.

Currently, Web of Deceit is entered into The Indie Gathering International Film Festival in Hudson, Ohio. We need funds to secure a vendors table as well as room and board at the festival.

The Dark Side of Venus: Indiegogo Project 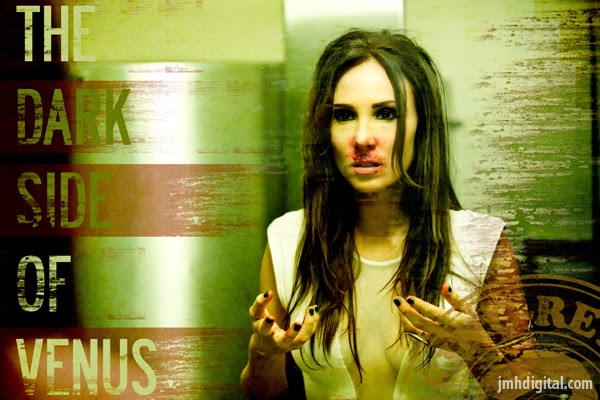 IT'S ABOUT A troubled stripper named Venus, whose quiet life is upended when Brian -  the love of her life - Breaks up with her… and now Venus, disturbed to begin with, starts a downward spiral into maddening psychosis. BUT… THERE'S A TWIST. And we don't want to give it away by outlining the entire plot of our film… Find Out More:
Indiegogo Project: Click Here
Facebook: Click Here
WE PROMISE A VERY SEXY, GROUNDED, CHARACTER-DRIVEN, TWISTED TALE!!! But at our story's core, and what will set this film apart from standard genre fare, is a deeply human story about the pain of heartbreak. A Love Tragedy. We promise escape.  THE DARK SIDE OF VENUS will not only be that escape, it’ll be a ride – always surprising, always thrilling, and always shockingly psychotic in the best of ways.

A LITTLE MORE ABOUT THE DIRECTOR: JON KNAUTZ
After the successes of his short films, Jon parlayed his talent into his first feature film JACK BROOKS:MONSTER SLAYER starring Robert Englund (the infamous Freddy Krueger from  A NIGHTMARE ON ELM STREET). The film gained considerable attention throughout the festival circuit and received rave reviews. The film screened at the 2008 Slamdance film festival and subsequently sold to Anchor Bay. His second feature, THE SHRINE, premiered at the 2010 FanTasia Int'l Film Festival and won the Audience Award for Best Canadian Feature. Shortly after, the film was purchased by IFC and is currently streaming on NETFLIX.
Posted by Jeremy [Retro] No comments: 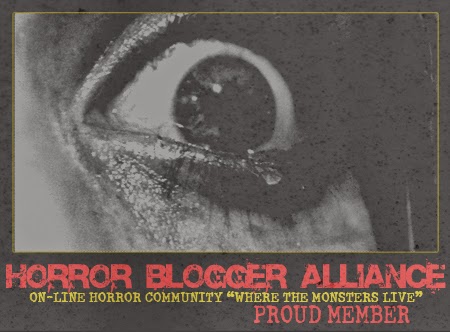 I went with a simple more sleek design... that blood had been dripping for over two years and I thought a change might be good. I took away some and added others, these are some small steps to bring in more faces. Looking for some contributors/artists/writers who might be interested, leave me a note here or drop me an email. So your thoughts, ideas are always welcome.... you also might notice the "DONATION" post is gone, it's place a link to find. Go find it, make a donation.

Where hell are you people, where the hell was I... well it's been one hell of a new year and I know you all have been waiting for the new members. Many of the newest members have had to wait for a few months to get listed, so I want you all to go on over and greet them.

A - A Slice of Horror
http://www.asliceofhorror.com/
Noah

I - I Killed the Devil (Web Series)
www.ikilledthedevil.com
Tony

I -  Imp of the Appalling
http://iotahorror.com
Iota

M - MONSTERS, MADNESS and the VEGETABLE of DOOM
http://thegurchart.blogspot.co.uk/
The Gurch