The HBA Spits On: My Soul to Take While Being Buried! 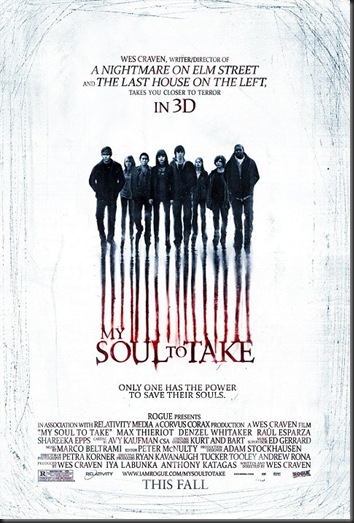 The second weekend in October brings us even more horror for the HBA to take a stab at, and the first film on slate is Wes Craven's latest, My Soul to Take. The whole 3D thing is a bit of a turn off, but Craven has a way of sticking around for a very long time so maybe he cane keep with tradition with this one. I really look forward to people's thoughts on this film.


Dinner With Max Jenke: My Soul Train Wreck To Take 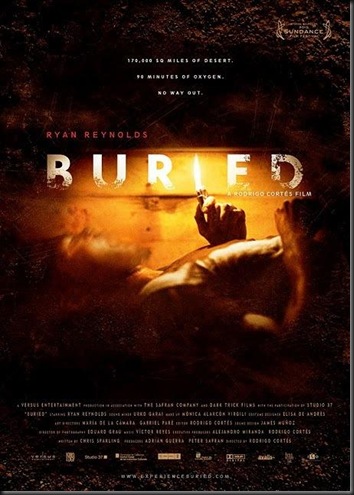 Being Buried alive is a tough situation for sure (well, not that I actually know, but bear with me here) but not nearly as tough as making a film in one setting can be. Does Ryan Reynolds have what it takes to have an entire film rest on his shoulders, and can Buried stay interesting enough for a feature length runtime? I look to you, dear HBAer, to let us all know the truth. 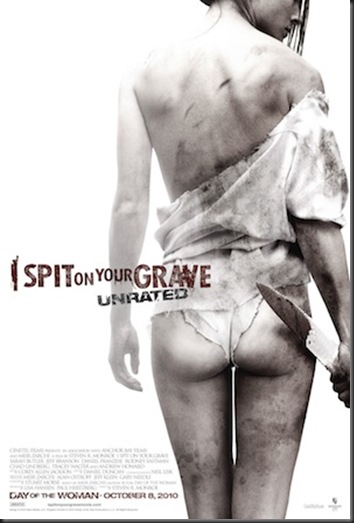 Last up we have the second unrated release in as many weeks and a lot has happened since the release and eventual removal of Hatchet 2 from theaters. I gotta wonder how things will pan out for the I Spit On Your Grave remake as it is still slated to be released in a few select AMC theaters, so if you are lucky enough to have it playing near you, please, let us all know your thoughts!
Posted by Matt-suzaka

I am gonna try and see both Spit and Night of the Demons as they are both playing here in L.A. Hooray for unrated horror! :)

check out Chuck and Mike's Blog of the Dead review of My Soul to take!

Saw Craven's latest and it was a pretty sad affair. They should've just called it My Shit To Take. Here's my write-up:

Ha, that would have made a great title, Jeff but the one you used is pretty much 'solid' gold!