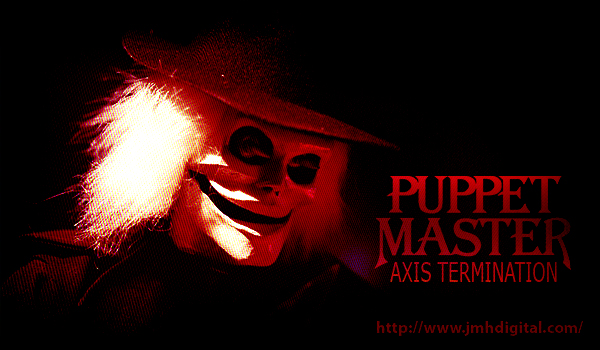 Buckle in for Puppet Master: Axis Termination, the 11th film in the series and the final chapter of the Axis Saga, which began with Puppet Master: Axis of Evil and continued with Puppet Master: Axis Rising. In it, everyone’s favorite pint-sized puppet anti-heroes — Blade, Pinhead, Tunneler, Jester, Six Shooter, and Leech Woman — join forces with a secret team of psychics working as Allied Operatives. Teaming up with Toulon’s bloodthirsty marionettes, these unlikely allies face off against a new pack of evil Nazis and their even more malevolent Axis Puppets in a showdown that will decide the future of the free world! 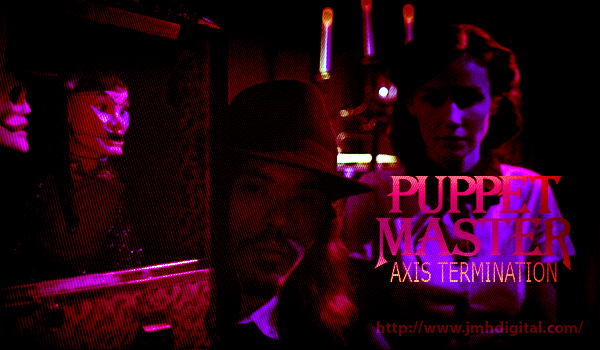 Puppet Master: Axis Termination will screen later in its full, feature-length cut in October on the El Rey network, with DVD and Blu-ray dates to be announced at a later date.

Didn't know they were still making any of these. I saw the first few and enjoyed

Dear Horror Blogger
We worked the sound on a few horror trailers this year ..
Dark Tower, IT, new BFI cut of Silence of the lambs.. + a few more 47 meters down etc
and we wanted to make a horror sound pack for as we were very inspired. so we made one for free.
This horror themed sound collection
http://radium-audio.com/horror-sounds-1/

we don't really have experience with distributing sounds to the general public.. as we have never sold them to the public..
so we wanted to share these for free..
we were hoping you would be able to share them on your amazing Facebook / blog .social pages.
for the community.
we made a small promo film to go with it ..
hope it darkly resonates with you
best wishes
Andrew