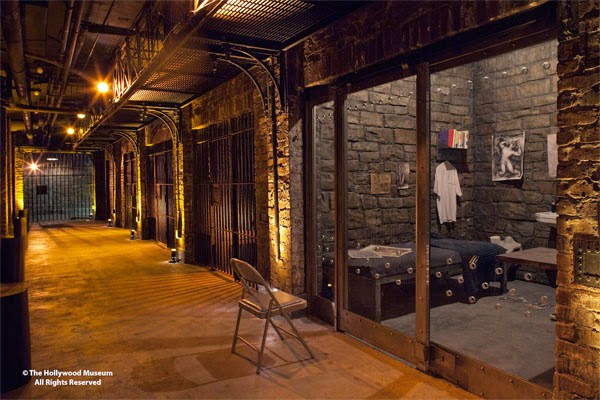 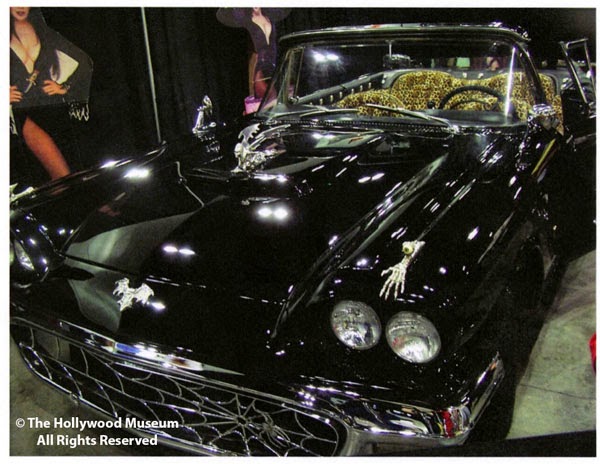 Email ThisBlogThis!Share to TwitterShare to FacebookShare to Pinterest
Labels: The Hollywood Museum

This looks awesome, wish I could get over to the U.S. to visit!